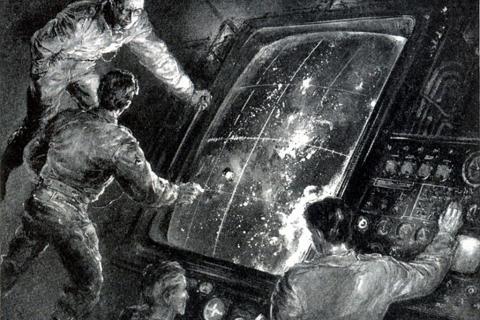 The Classics of Science Fiction database (csfquery.com) contains books and short story titles assembled from lists of award winners and finalists, fan polls, significant best-of lists, recommended lists, author favorite lists, library and academic recommendation lists, books about science fiction, and in the case of short stories, the table of contents from major retrospective and best of the year anthologies.

Each source of data is a citation. Books and short story titles are ranked by the total number of citations they receive. See: Book Citations and Short Story Citations for lists of the citation sources used.

Short Stories v2 is an automatic list where short stories have received a minimum of 8 citations.

Novel, Anthologies, Collections v5 is an automatic list where books have received a minimum of 12 citations.

The List Builder is a tool where date ranges and citation minimums can be set to generate user defined lists.

Citation Totals is a tool where citation totals are based on authors rather than titles. The totals are the sum of all novel citations, short story citations, or both for a date range. The default page is for all years.

v. 2 of the book list was a Gopher site before the World Wide Web.

v. 1 of the short story list was a blog.